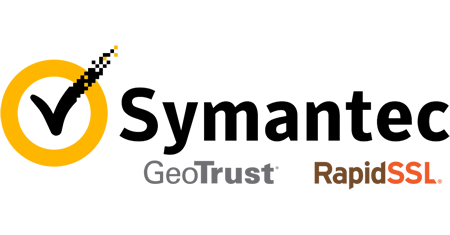 Last year, Symantec and Google agreed on a plan that would see Symantec migrate validation to a third party, and as a result, Chrome would continue to trust the Symantec family of brands (Symantec, GeoTrust & RapidSSL). Shortly after this agreement was reached, DigiCert announced its plan to acquire Symantec's Website Security Business by Q4 of 2017. It was concluded that DigiCert would take over the validation of all Symantec certificate brands on December 1st, 2017.

In light of this news, Google announced an updated plan on how Chrome will deal with certificates during this transition to the DigiCert validation infrastructure. Many speculated that Google would no longer trust any Symantec certificates by 2018, however, this information is not accurate and is incomplete. Here are the details specific to Customers that have purchased any of the Symantec brands of SSL directly through us.

On December 1, 2017, DigiCert made the transition to their validation platform for all Symantec certificate brands and Chrome will trust those certificates. All brands will remain intact after the transition and the only difference is that they are now issued from the DigiCert platform.

What if I have a certificate that was issued on the old Symantec platform?

For most certificates, you don't need to do anything. However, if you have an existing certificate that was issued before December 1, 2017, and expires after September 13, 2018, you may need to take action. Here are the details and relevant dates you need to be aware of:


Most importantly, it is safe to continue to purchase Symantec SSL certificates. Any certificates issued today are issued under the DigiCert platform, which is fully trusted by Google.

Resources to learn more about the Google and Symantec dispute: 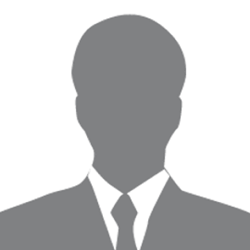 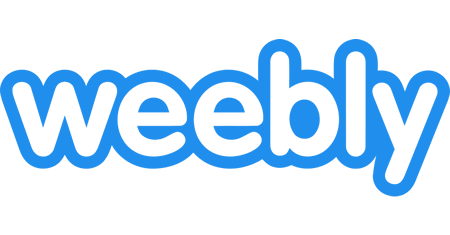 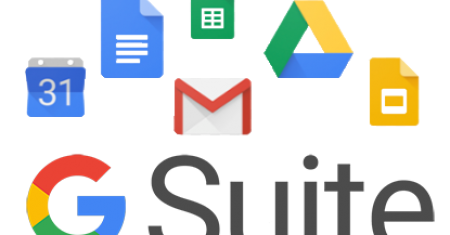 How Does G Suite Work